All the key technologies applied by CIGU are achieved through independent innovation and R&D which own complete independent intellectual property rights. Up to now, CIGU has applied for 564 patents and 286 of them have been licensed (including 38 patents for invention, 242 patents for utility model and 6 industrial design patents), as well as 12 licensed software copyrights.

Since its founding in 2006, CIGU has always been adhering to its original aspiration – “creating a world without friction". So far, thousands of maglev equipment have been used nationwide efficiently as well as in some overseas countries and regions, which continuously save a large amount of power energy for customers all over the world and contribute to circular economy, energy conservation and environmental protection.

Professor Xu Longxiang serves as a Chief Scientist and Chief Engineer of CIGU, as well as the Director and doctoral supervisor of the Institute of Maglev Applied Technology of Nanjing University of Aeronautics and Astronautics.

He received special allowance from the State Council in 2006 and was named one of the first batch of young and middle-aged leading science and technology talents in the "333 High-level Talent Cultivation Program" initiated by Jiangsu Province in 2007. He was also awarded as Outstanding Educator of Jiangsu Province in the same year. In 2006, he was honored with the title of “Young and Middle-Aged Experts with Outstanding Contributions to Science and Technology Industry of National Defense."

Professor Xu Longxiang has dedicated himself to the research of maglev bearing. He visited and worked at the Swiss Federal Institute of Technology from 1998 to 1999, and visited the Imperial College London during 2006 to 2007. The research findings associated with "maglev bearing" led by him have won two provincial and ministerial first prizes. Besides, he has obtained more than 20 authorized invention patents and published one monograph, two textbooks as well as more than 100 academic papers.

He has undertaken over 20 research projects related to maglev bearings, which have been successfully applied in China defense industries, national large and medium-sized enterprises, scientific research institutes, etc. Such technology has cracked technical barriers of high-speed and high-temperature maglev bearings.

Led by Professor Xu Longxiang, the R&D team developed China’s first maglev centrifugal blower successfully in 2009. In 2013, it was identified by Jiangsu Provincial Economic and Information Commission that “the new product is technologically advanced which fills the blank in domestic technology, reaches the top level in domestic and advanced level of the world.” 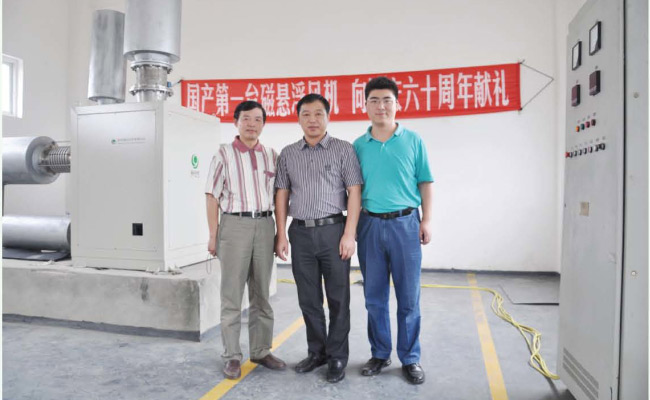 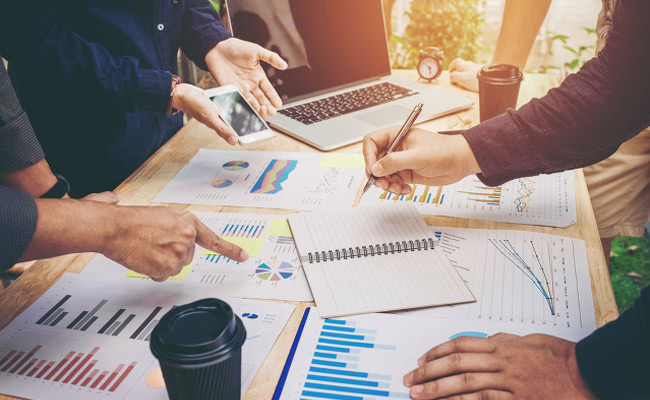 Welcome to follow the official WeChat or call 400 for detailed inquiries!